How to Tie the Beadhead Pheasant Tail Nymph

In this fly tying tutorial video I show you how to tie the Beadhead pheasant Tail Nymph, one of the oldest nymph patterns known to fly fishers.  Another in my video series of easy to tie, tried and true classics that should be in every fly tier’s arsenal and every angler’s fly box. 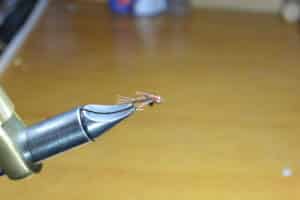 The original version is credited to English river keeper Frank Sawyer in his 1958 book Nymphs and The Trout to imitate the several species of Beatis mayflies found on the chalk streams of southern England referred to as “Olives“. Sawyer’s original pattern used the copper rib in place of the thread. He twisted the Pheasant Tail fibers together and wrapped them forward to form the tails and abdomen. He then wrapped the copper wire heavily under the wing case to form the thorax, added weight and added a little flash.

This video demonstrates how to tie the more popular and  modern version with a copper bead and a twisted Peacock herl thorax. Although Sawyer devised this pattern to imitate Beatis nymphs, the reddish brown color of the Pheasant Tail fibers is a good match for the Pale Morning Dun or Ephemerella Infrequens as well and will catch fish even when mayflies are not hatching.

The technique we like to use to fish the Beadhead Pheasant Tail Nymph is typically to cast upstream above the suspected lie, mend the line and let the current deliver the fly to the trout dead drift. Another technique is to quarter your cast down and across, mend and let the fly swing across the current mimicking an emerging mayfly.

The materials you will need to tie this nymph pattern can be found at your local fly shop or Feather-Craft Fly Fishing . 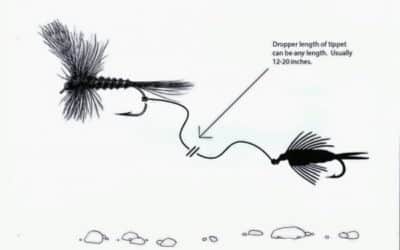 One of the most effective ways to fly fish for trout is to employ a dry dropper rig allowing you to fish to both surface feeders and sub-surface...

END_OF_DOCUMENT_TOKEN_TO_BE_REPLACED 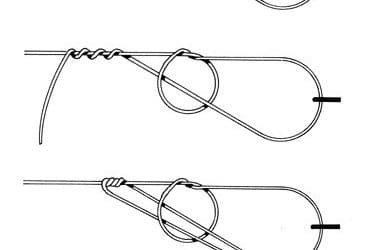 In this fly tying video I demonstrate how to tie the no-slip mono loop, a knot credited to Mr. Lefty Kreh in his book Fishing Knots. I use this knot...

END_OF_DOCUMENT_TOKEN_TO_BE_REPLACED 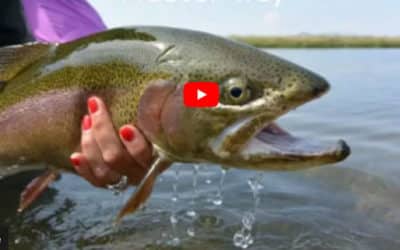 One of the most common and useful knots for joining sections of leader or tippet material is the blood knot or barrel knot. Although most anglers...